The Landlady and The Amnesiac 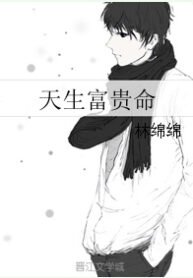 When it came to her fate, Luo Bei was the rare one in a million fated to be wealthy and high-ranking.

Luo Bei didn’t believe it at first, until one day she unexpectedly discovered:

The pitiful person next door who suffered under his biological mother’s abuse would become an overbearing CEO with power and influence.

The ill-fated pregnant lady downstairs was the cool CEO’s wife who ran away with his unborn child.

The sallow and emaciated youth living in the basement was a superstar film emperor.

Most importantly, the amnesiac guy working in construction who Grandma picked up was actually an overbearing CEO.

Lastly, she realized she herself seemed to be…