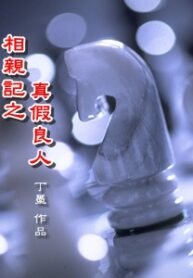 Blind Date: True and False Beloved Average 5 / 5 out of 1

I burst into tears and screamed back, “If you touch me one bit, I’ll call the police to arrest you! I won’t be the one to lose!”

Before I could finish, the crazy man had already grabbed her hands, his legs tightly pinning her legs that were trying to kick him. She was horrified to find herself in an extremely ambiguous position locked in his arms as his hoarse voice rubbed against her ear:

“Call the police? I am the police!” It’s over! Tears blurred her eyes, this psycho really thinks that he is a police officer!