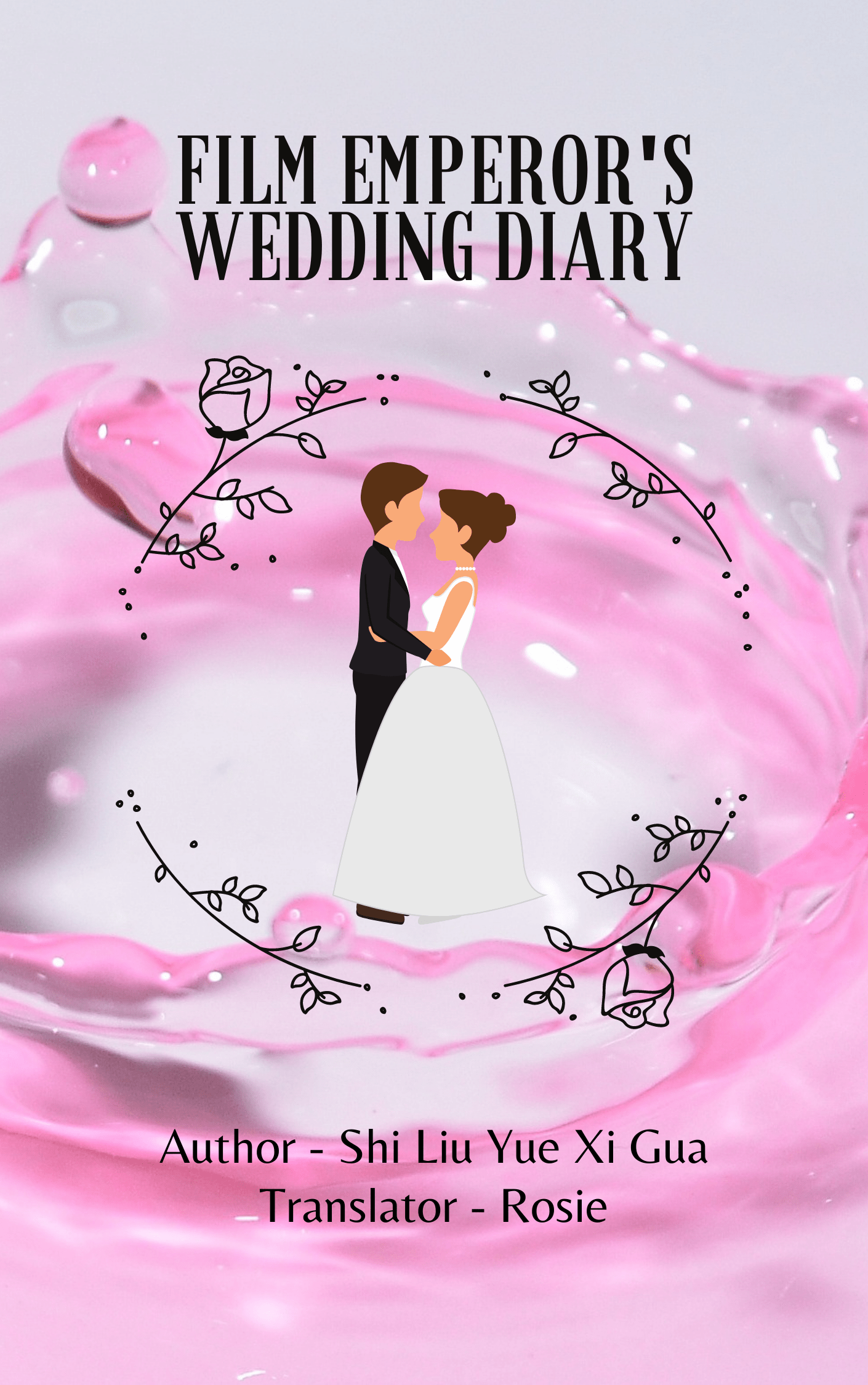 The craziest thing Qiao Hui has ever done in her life was to marry Xu Yiyang, the righteous Film Emperor, at the age of 21.

Life after marriage was ordinary. Mr. Xu will kiss her good morning and good night every day and will report to her from time to time when going out for filming.

But even in the most intimate times, his kiss was gentle and restrained.

Qiao Hui shared her feelings with her friend, “He spoils me as if he is spoiling his daughter.”

In the end, she always felt that something was lacking.

On the day Xu Yiyang’s new drama hit, he and the drama’s female protagonists were in the midst of the scandal; and countless CP(Couple) fans rejoiced all night.

Qiao Hui sat cross-legged on the bed, and after much deliberation; she asked for a separation.

That same night, Xu Yiyang risked the violent stormy weather and rushed back home from where he was filming. His body was soaked and his eyes were flushed with rain.

The girl was wearing pink bear pajamas and with a serious face said, “The gap between us is too wide. No one will think we are as suitable as I think we are.”

The next day, a photo hit the hot search.

In the empty streets, [ the charming and self-assured Film Emperor embraced his newlywed wife and kissed her passionately.]

The Strategy of Washing Clean A Slag Shou

Chapter 10 December 28, 2021
Chapter 8 January 14, 2022
Here for more Popular Manga
We use cookies on our website to give you the most relevant experience by remembering your preferences and repeat visits. By clicking “Accept All”, you consent to the use of ALL the cookies. However, you may visit "Cookie Settings" to provide a controlled consent.
Cookie SettingsAccept All
Manage consent